”I’d be really disappointed if I don’t get to show up in New York for Daredevil, or Iron Fist was a huge favorite of mind in comic books as a kid. I’ve had more than my share so I shouldn’t be greedy but it would be a huge geekout moment for me if I got to meet Daniel Rand.”

“I think perhaps in a deeper way. I think he’s experienced a kind of vulnerability himself that makes people more protective of those who have vulnerability. As a guy who sacrificed the idea of a family to do this job, to protect other people, I think the relationship that he has with Skye and sometimes Simmons and Fitz is as much a family kind of relationship as he has or perhaps will ever have.”

”I don’t think it’s fully played out, but what it turned out to be and all the different layers, I was really excited about that. This mysterious blue gentleman who seems to have brought me back to life, I love the whole idea that the biggest mystery for Coulson in Season One is to find out who’s been lying to him and why about how he was really brought back to life, and that the version he was told is completely untrue. The crisis of faith he has with S.H.I.E.L.D. and Director Fury who only in the very last episode of this season do we find out why he’s been deceived in a way that restores a lot of his faith in what he’s been doing.” 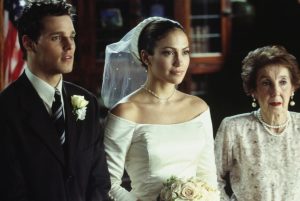 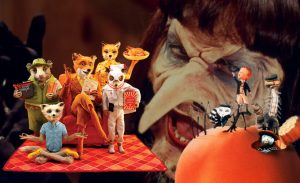 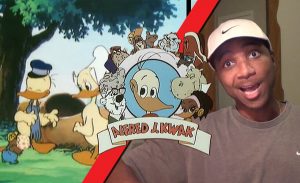