“It’s quite a different movie from the first one in that, but I think that two of our main characters like in the first one are Burn and Charlie. They are really, really – I mean, honestly, they are probably the guys I have the most fun writing along with Hannibal Chau so just from a purely selfish drive, I like writing them. I love writing for Charlie and Burn. I mean, [Burn’s] in Crimson Peak for that reason, because I love working with him. You’re gonna get a lot of that, but the Kaijus are very different and you’re gonna see a very different type of the robots I think. It’s gonna be quite a different adventure.” 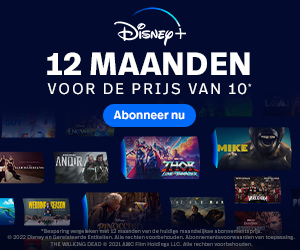